The northernmost peninsula of Virginia was extremely isolated for many years, bordered by the Rappahannock and Potomac Rivers and the Chesapeake Bay. Then in 1927, the Downing Bridge replaced the ferry that connected the town of Tappahannock to the Northern Neck and the automobile began to replace the steamboat that had made many trips to Baltimore. The main transportation route was evolving from those charming waterfront villages to interior towns served by the automobile and the charm of this remote rural area captivated those who visited.

It is that special rural heritage and the open lands by the water that lure people to the Northern Neck and instill pride in those families whose ancestors first settled in the area. Pride in the farmland that produces the food we consume, pride in the crabs and oysters harvested from the bay and rivers, pride in the Indian tribes first living in the area, pride in the fish caught and sold around the world, pride in the wooded acres providing habitat for wildlife and timber for building, and pride in the contributions made by our Northern Neck forefathers to the establishment of United States doctrines.

In the late 1990’s, a group of citizens gathered to discuss their concerns about the future of the Northern Neck. The rural based economies and the desire to have the Northern Neck grow gracefully were extremely important to this visionary group. Water quality, contiguous farm and forest lands, and scenic vistas were the focal point of their efforts. An ancient Indian proverb resonated with them: “The land is not given to us by our parents; it is borrowed from our children.”

These informal exchanges and get-togethers eventually evolved into the Northern Neck Land Conservancy. Many round table discussions were held at the Northern Neck Planning District in Warsaw to discuss the priorities and structure of this new organization. Wink Hastings (Chesapeake Bay Program) and Debi Osborne (American Farmland Trust) helped to guide the group and determine the outreach proximity of the organization. Eventually, a consensus was reached to include the counties of King George, Westmoreland, Richmond, Northumberland and Lancaster. It only seemed appropriate, for this region, steeped in history, originally stretched to the Ohio River and this expansive territory originally known as Northumberland County was called the “Mother County” of Virginia.

After three years of meetings, the Northern Neck Land Conservancy was incorporated in 2004. Signers of the Articles of Incorporation included Jane Towner, Kathryn Gregory, Don McCann, Mary Louisa Pollard and George Freeman, Jr. The Northern Neck Land Conservancy was very fortunate to have the guidance of George Freeman, as he was one of the principal authors of the Virginia Open Space Land Act that became the basis for the conservation easement program in Virginia.

This small non-profit land trust set up “shop” in one of the founder’s backyard, using a small outbuilding without running water. Now, there is an office located in Lancaster, Virginia at 8327 Mary Ball Road in a historical building. The Northern Neck Land Conservancy has assisted landowners for nine years and has worked to preserve 14,287 acres of land on the Northern Neck.

The NNLC mission statement had many revisions, but one only needs to read it to understand the goals of the founding group: “to preserve the rural heritage of the Northern Neck by conserving its lands, waters, economies and culture for future generations.” 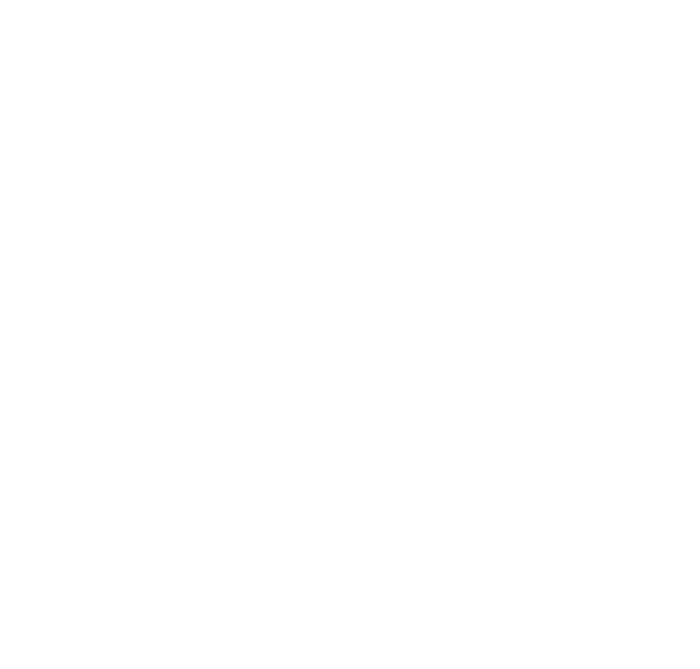